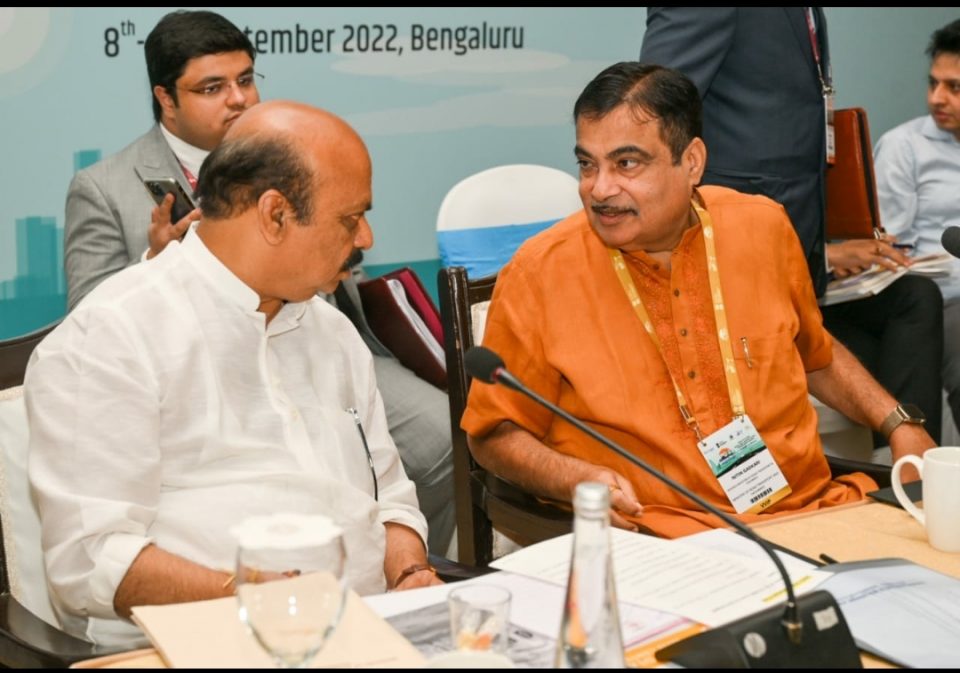 Listen to this article

ENL Bengaluru: Chief Minister Basavaraj Bommai said a decision has been made to constitute a separate authority to manage Bengaluru Traffic Density and a bill to this effect will be tabled in the coming session of the State Legislature. And then implement the act.

Talking to reporters after attending a meeting chaired by Union Surface Transport and Highways Nitin Gadkari here on Thursday, he said works will be going on by departments like National Highways Authority of India, BBMP, BDA, BMRDA and PWD, an most of the problems will resolve if a comprehensive master plan is formulated. Along with this, Railways and metro will be made part of the authority for the traffic management in Bengaluru and the surrounding places. A three-day ‘Manthan’ convention was started on Thursday to discuss the existing National Road Transport system under the chairmanship of Gadkari. Along with this, a meeting on Bengaluru Roads and traffic density was also held. The co-operation and coordination of the Government of India was sought. As several national highways pass through inside Bengaluru City the construction of road was very important to solve the problem of traffic density. Several issued were discussed in the meeting, he added.

Three level transport technology
Bommai said it has been planned to build a railway station at Byappanahalli by using the multi-purpose pillar construction technology that was useful for metro, flyover and road. The extent of land acquisition will be less if they use this new technology of a single pillar for three level transport system. A plan will be formulated after discussing it with international experts. The minister has promised to fill up the vacant place for linking inter and national highways where national highways pass through. Besides, STRR will be completed. Thinking is on having a small ring road in the middle of Ring Road. Many important decisions were taken in the meeting to reduce traffic density in Bengaluru with the use of modern technology. Problems of connecting roads to Bengaluru and of Pune-Bengaluru National Highways were also discussed. The secretary of Union Ministry of Highways was asked to address this issue immediately.

New storm water drain scheme on Bengaluru-Mysuru Express Highway
The CM said the works on Bengaluru-Mysuru Express Highway must speed up but now problems of storm water drain system have surfaced. The Union Minister has issued directions to go for new UGD system on places where rain water collects and where all it may accumulate. Since it was a technology project the minister has promised to get it done in the coming days. The STRR Pune-Bengaluru Highway will pass through Chennai Highway near Tamil Nadu and come back. It was possible to provide a direct connectivity for 40 km to 50 km. Gadkari has promised to examine to adopt this new point. “The union minister has responded positively to a letter for regular works under Central Road Fund, funds connected with it and also announcement of additional highways. He has promised of discussing it tomorrow on what can be done immediately? How all agencies and authorities of government can work? The role of the Union Government in this. The discussions were productive and solutions are discussed for various issues”.

Hubballi-Dharwad Bypass
He said Hubballi-Dharwad bypass construction has been handed over to a private company and tender process is over. The works will start in next 2-3 months. It will be constructed on the existing Bengaluru-Mysuru Highway. The authority would fix entry and exit points as per the requests of villagers. “We mainly discussed about national highways in state, and from Shiradi Ghat to all important highways and improve traffic density in Bengaluru. There will be a separate meeting on Bengaluru”. 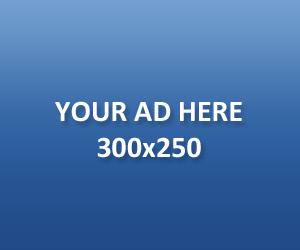 @wp_updates Hey WP Updates, There is an issue with auto-updates - all updates come with error:… https://t.co/E5aULz4RSU

Reply Retweet Favorite
@Josh__aj We’re not owner of that site. This is website from a customer has purchased our theme. We just selling Wo… https://t.co/DTF7gN1WbS

Reply Retweet Favorite
@iamFRANQ @Naijaknowhow Hi, Can you tell me where do we use your content? Do you know we're a company work for sel… https://t.co/udWd8ULHvG

Reply Retweet Favorite
@nuysink Hi, Thank you for loving our theme. Please send us an email via our contact form: https://t.co/JZEY1EfBio… https://t.co/cs8uftDWjN